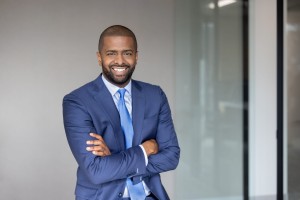 Officials say the messages contained racial slurs, discussed killing black people, and claimed that Olsen was armed. Olsen is now charged with stalking and assault or intimidation due to political opinions or exercise of civil rights.

“This isn’t just about me.  I have a wife, a teenage bonus daughter and twin three-year-olds and I take any threat against them very seriously. They shouldn’t be subject to threats and intimidation like this. No one should. This isn’t political debate. This isn’t the “new normal.” it’s a crime, pure and simple.”

Below are a copy of the arrest warrants released to ABC Columbia News by SLED. https://www.sled.sc.gov/mediareleases.aspx