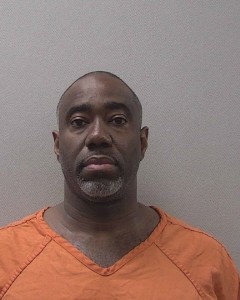 Cayce, S.C (WOLO)–Police with the Cayce Dept. of Public Safety say two students were involved in an fight Wednesday morning.

One of the students involved say school administrator Leon Brunson took him to the ground and pushed him several times after the altercation had ended, injuring the student.

Cayce police say an investigation lead them to charge Brunson with Assault and Unlawful Conduct Towards A Child.

Authorities add they also determined that video exits of Brunson assaulting another student in the same manner two years ago.

Local Living: State Museum invites you to celebrate the "Dog Days of Summer," Prime Time in the Parks continues for Columbia teens and more!