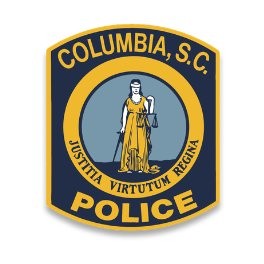 Columbia, S.C. (WOLO)– The Columbia Police Department is shutting down a downtown business after it was deemed a public nuisance.

According to a department spokesperson, Main’s Best, a convenience store on Main St. was closed permanently on Monday.

Describing the store as a “drain on public resources”, police say since January of 2o21, officers have responded to more than 200 calls to the store for offenses ranging from drug possession to to defecating in public.