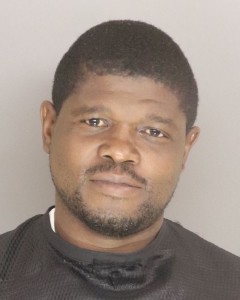 Sumter, SC (WOLO) — A Sumter county man is in custody tonight in connection with a shooting.

Deputies arrested 41 year old Bennie Haynesworth on multiple charges including assault after deputies say Haynesworth shot a person in the foot during an argument.
As the investigation into the alleged incident continued, Deputies say they  started to learn more about Haynesworth including his failure to update his address on the sex offender registry which is required under South Carolina law.

Haynesworth was arrested and taken to the Sumter County Detention Center where he has been denied bond and will remain until his next court date.