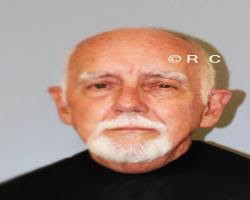 Richland Co., S.C. (WOLO)– Richland Co. deputies say a man wanted on sexual abuse charges who had been on the run from authorities is in custody.

Investigators say after seeing media coverage, Robert Stevenson, 72, turned himself in on Friday.

He was booked in the Alvin S. Glenn Detention Center.