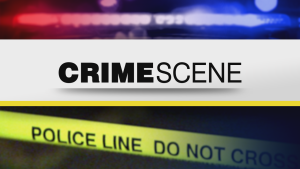 According to the coroner’s office James (47) and Patricia (49) Perry were found in their home in the Johnston area.

No further details are available.

If you have any information on this incident call the Saluda Co. Sheriff’s Office or Crimestoppers at 1-888-CRIME-SC. You can also submit a tip on line at crimesc.com