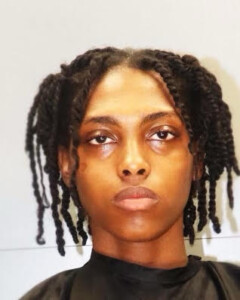 Investigators say in October of last year it was discovered that China Gregg was involved in an inappropriate relationship with an inmate.

Deputies say the inmate in question was being held on a murder charge.

According to deputies Gregg turned herself in on January 6th and was booked into the very detention center where she formerly worked.