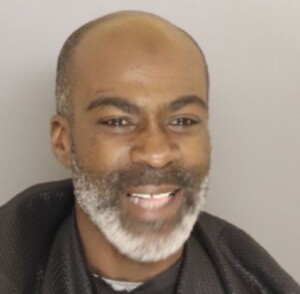 He was taken to the Sumter County Detention Center.