Federal health officials on Thursday delayed a high-stakes decision on whether to permit bestselling vaping brand Juul to stay on the market, while banning the sale of thousands of other electronic cigarettes. 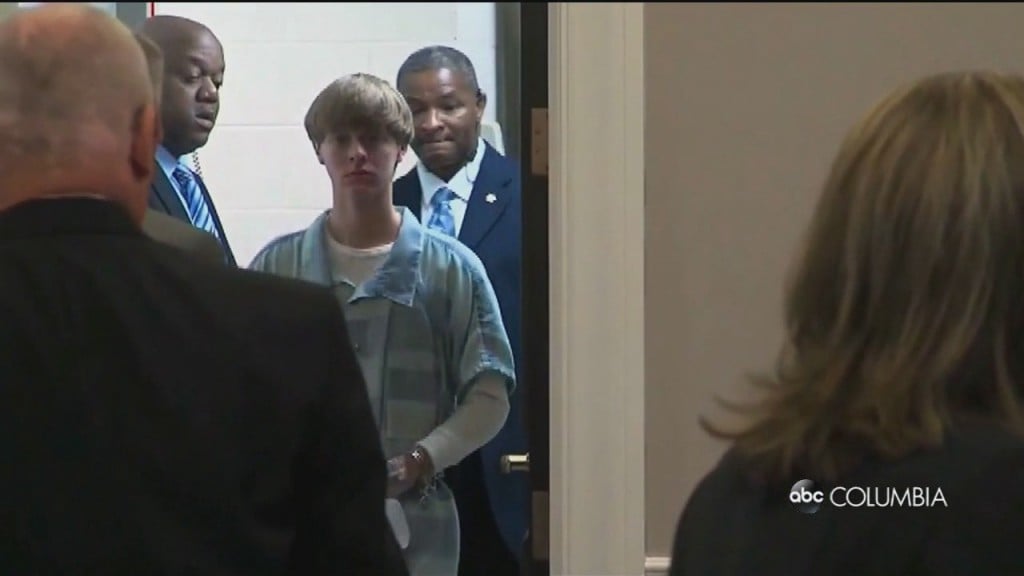 Dylann Roof has filed the next step in his federal appeal, challenging a court’s confirmation of his conviction and death sentence for the 2015 racist slayings of nine members of a Black South Carolina congregation. Last month, a three-judge panel of the court unanimously upheld Roof’s conviction and sentence, saying the legal record cannot even capture the “full horror” of what he did.

Twenty Democratic attorneys general have voiced their support for a lawsuit challenging South Carolina’s new abortion law, arguing that the restrictive measure could harm their states by taxing resources if women cross borders to seek care.

President Joe Biden on Thursday is toughening COVID-19 vaccine requirements for federal workers and contractors as he aims to boost vaccinations and curb the surging delta variant that is killing thousands each week and jeopardizing the nation’s economic recovery. 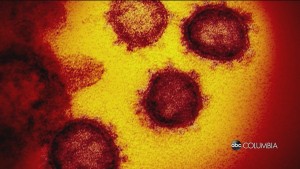 Aiken Co., S.C. (AP)–At least two children in South Carolina have died of COVID-19 this month as schools have reported thousands of cases among students and staff. The Aiken County coroner confirmed a 9-year-old and a 15-year-old died from the virus on Sept. 1. Aiken County Public Schools had previously announced the deaths of two students in fourth and tenth…

AP: Murdaugh's law firm said he took money from the business. PMPED law firm says Murdaugh is no longer associated with them.

COLUMBIA, S.C. (AP) – A lawyer from a prominent South Carolina legal family who found his wife and son shot to death at their home three months ago and was injured when a bullet grazed his head as he changed a tire over the weekend says he is going to rehab. Alex Murdaugh’s statement Monday also said he “made a… 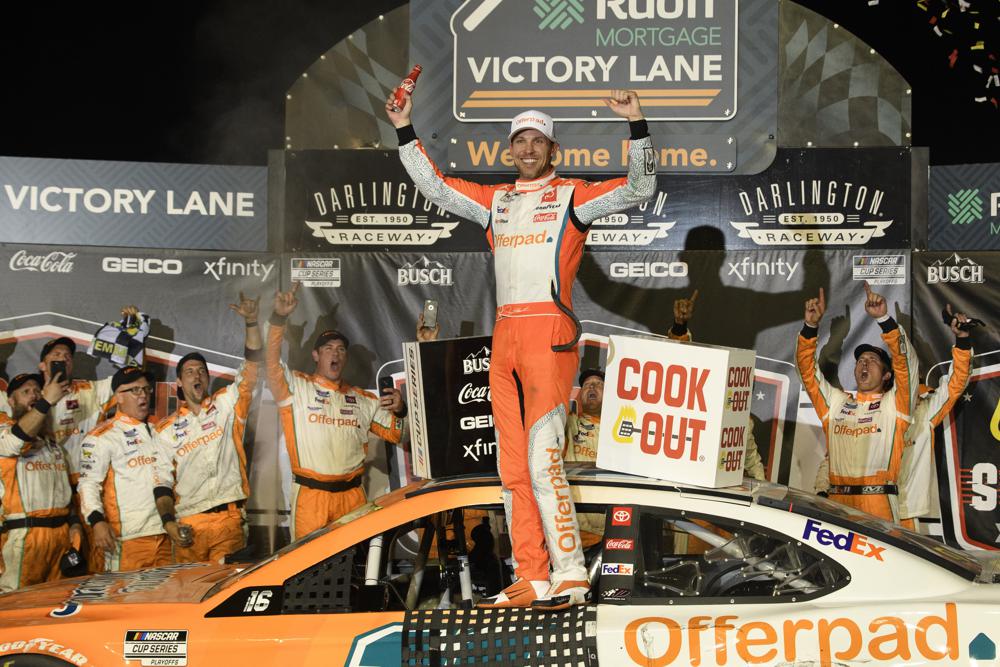 Denny Hamlin shook off a difficult week in the best way possible — ending his season-long winless drought with a victory at the Southern 500 to open the NASCAR Cup Series playoffs. 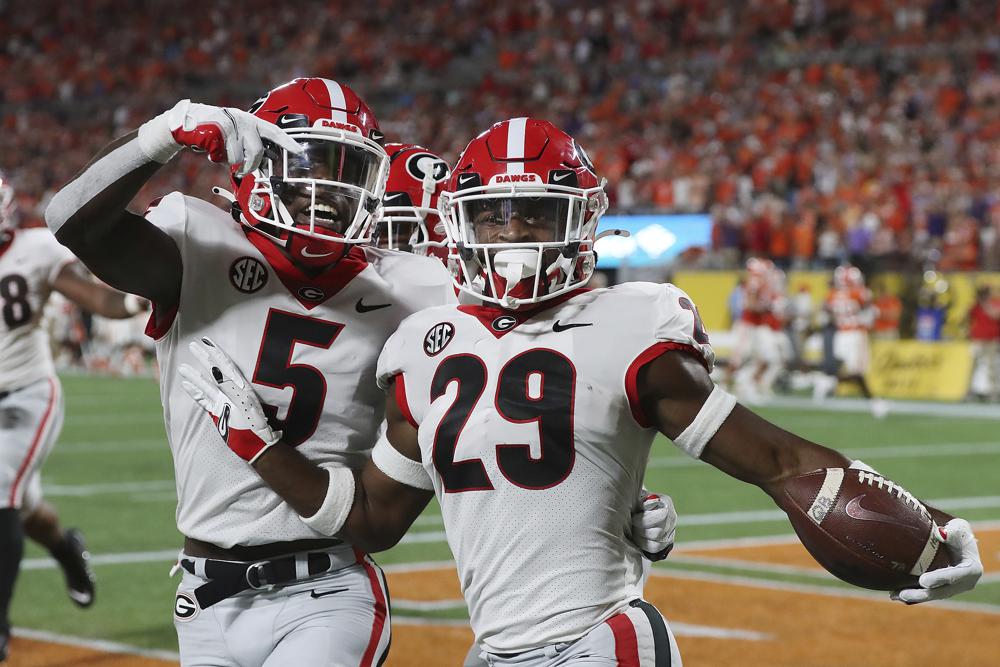 Christopher Smith returned an interception 74 yards for a touchdown and No. 5 Georgia turned in a defensive effort for the ages, toppling third-ranked Clemson 10-3 on Saturday in the opener for both teams. 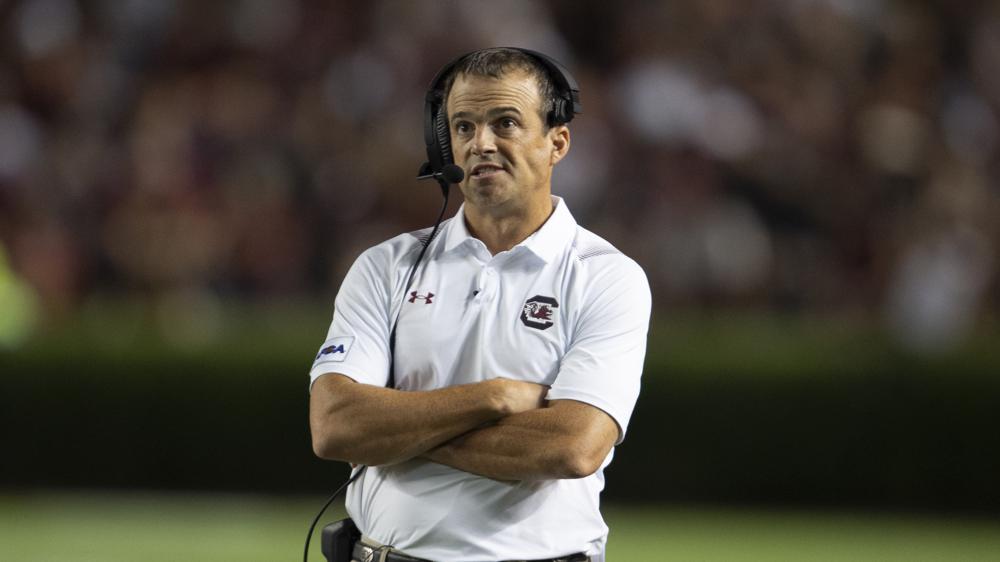