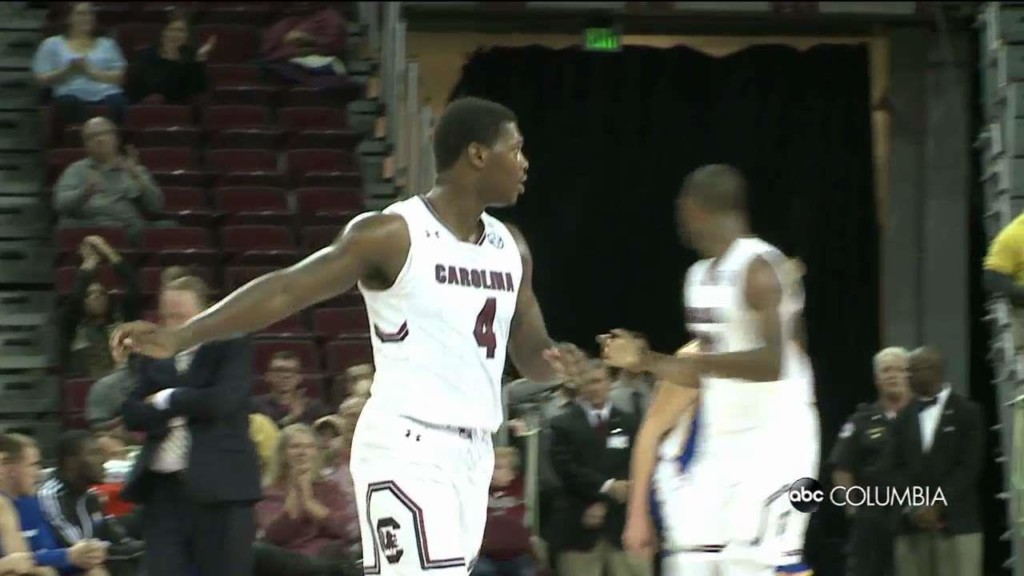 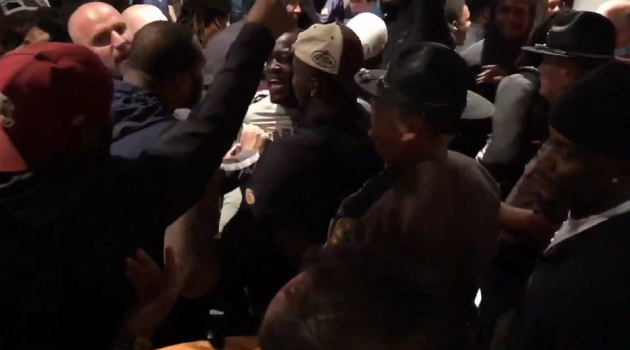 While the Outback Bowl is slated for New Year’s Day, Carolina and Michigan couldn’t wait any longer to face off against each other. 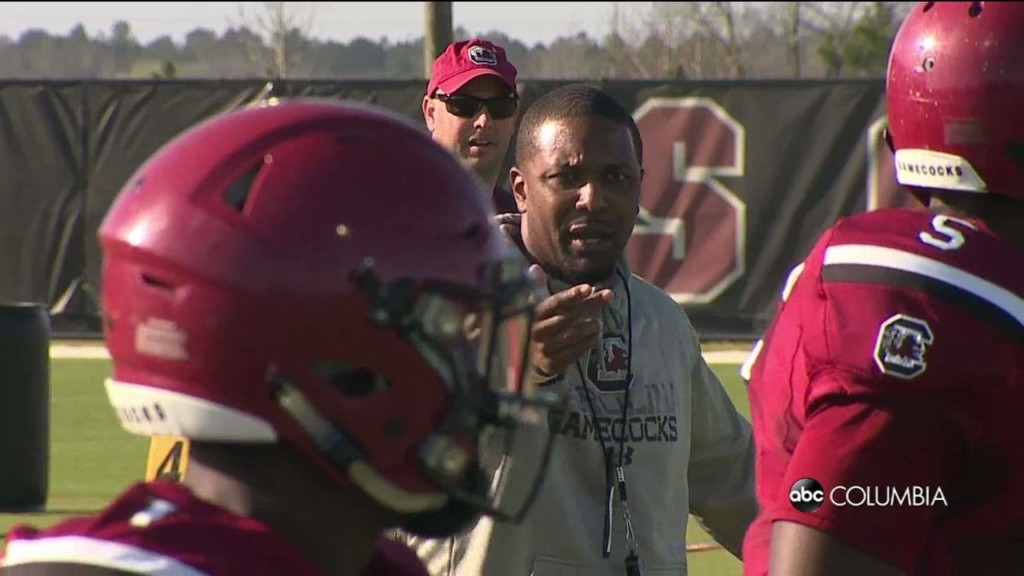 For the first time since Will Muschamp fired Kurt Roper from the Gamecocks’ offensive coordinator position, USC players discussed the process of working with Bryan McClendon in that role for the Outback Bowl. 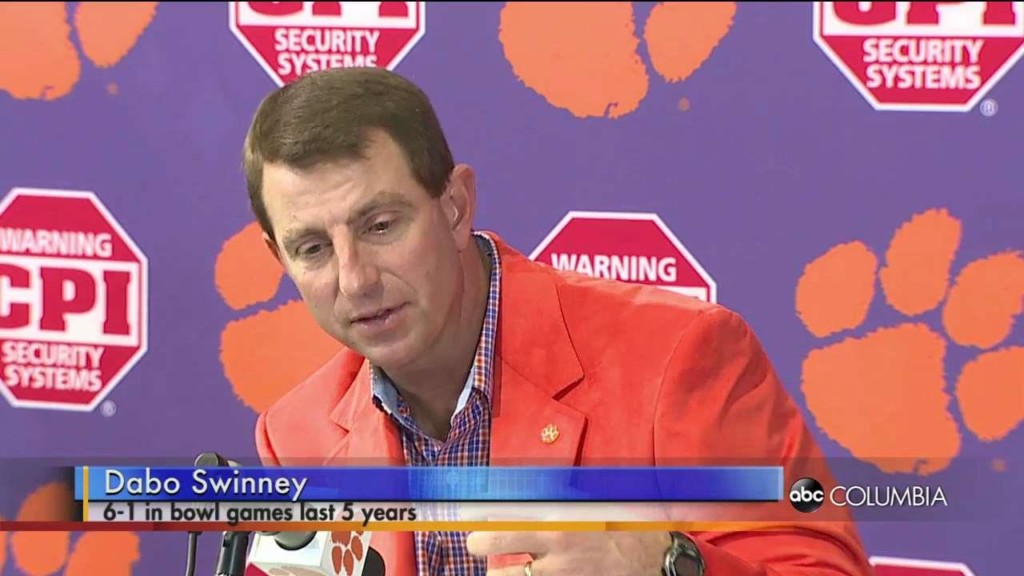 Clemson prepares to face Alabama for the third-straight year

Clemson held media day Wednesday in the upstate before taking on (4) Alabama on Jan. 1 in the Sugar Bowl. 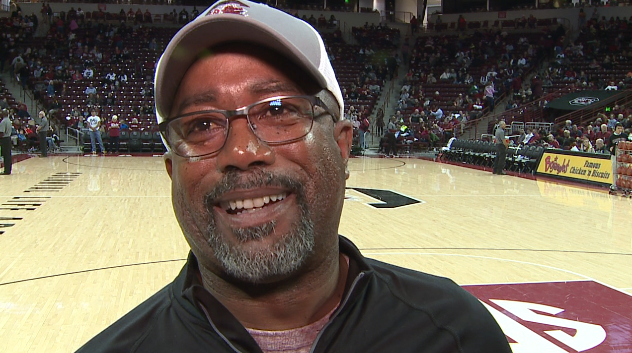 Carolina alum and three-time Grammy award-winning artist Darius Rucker was the guest of honor at Colonial Life Arena Sunday while the No. 4 USC women powered past Savannah State 99-38. 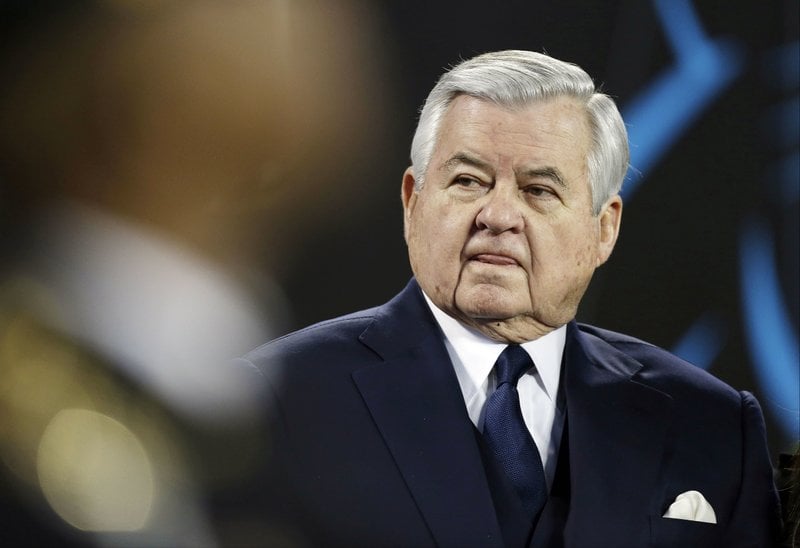 After Sports Illustrated reported Sunday afternoon, during the Panthers’ 31-24 victory over the Packers, that at least four former team employees have received monetary settlements in response to inappropriate workplace comments and conduct by owner Jerry Richardson, Carolina’s founder announced hours later that he will be selling the franchise following the 2017 season. 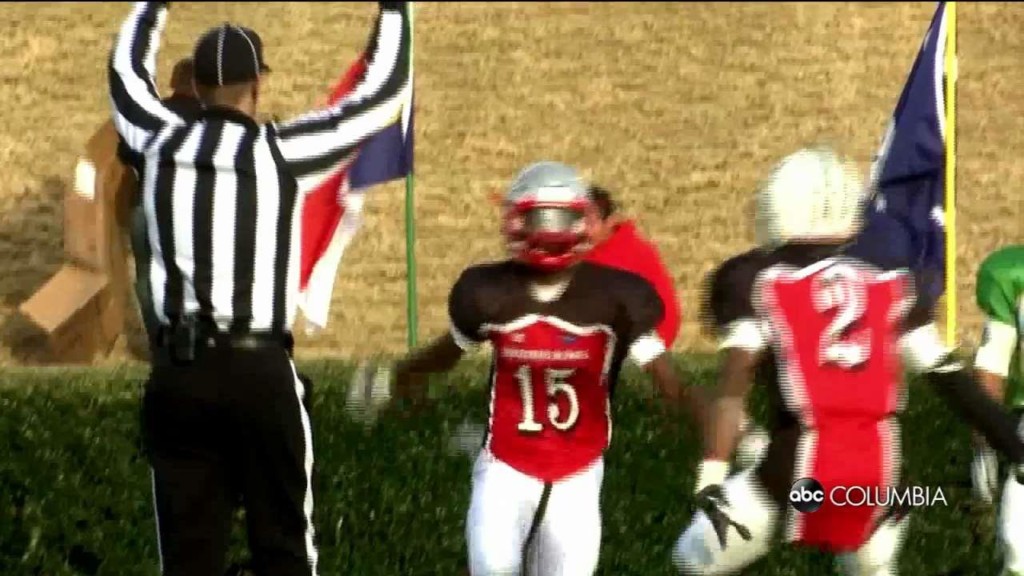 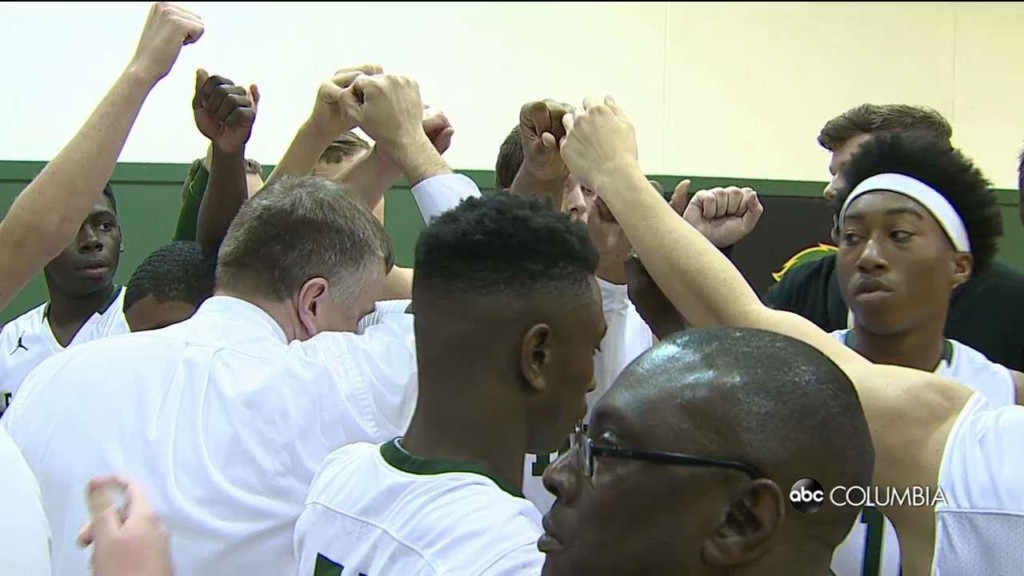 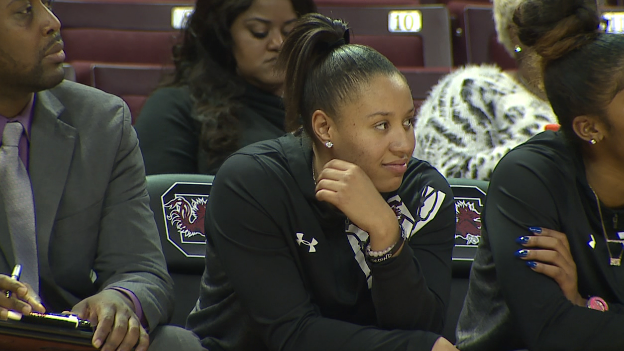 Dawn Staley said Friday that both redshirt senior Lindsey Spann and senior guard Bianca Cuevas-Moore have not practiced and are still dealing with knee injuries as the No. 4 Gamecocks prep to play Savannah State Sunday afternoon at Colonial Life Arena.

The Carolina Panthers have launched an internal investigation Friday into allegations of workplace misconduct against franchise owner and founder Jerry Richardson.