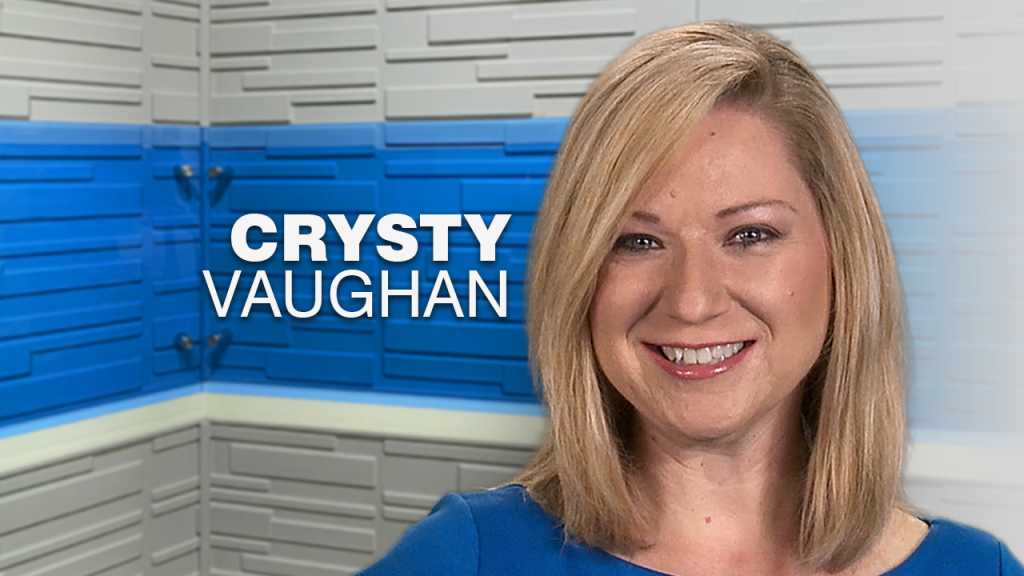 “This is home”. Born and raised in Irmo, I am a proud native of Columbia.

In a business that caters to change, I have been a constant at ABC Columbia News throughout my career.

I am an Emmy-nominated journalist.

I am proud to anchor ABC Columbia News at Five and various broadcasts for ABC Columbia. I am blessed to be able to bring the news to a community I grew up in.  Through the years, I have worked my way up the ranks; taking on every role in the newsroom from producer and reporter to anchor. I just can‘t seem to leave this place!

I have received several awards, including an Associated Press award for consumer reporting, and an AP feature award. I also have an Emmy Nomination for our news coverage of a deadly plane crash. I have had the opportunity to cover some of the biggest stories in the state, from politics to Presidential visits. One of my favorite interviews, a one on one with Herman Boone, the real coach who inspired the movie “Remember the Titans.”

I feel honored to be trusted with the responsibilities of delivering news and information that‘s important to the community I live in. I am a graduate of Irmo High School and a graduate of Winthrop University.

I am married to a former television reporter. I am a mommy. My husband and I are working on a major project: raising two young sons and not one, but two golden retrievers…oh, and simply trying to keep our house intact.

BAHAKEL ENTERTAINMENT presents the Valentine’s Day treat Love is ON THE AIR, broadcasting and streaming on Bahakel Communications stations across the southeast.