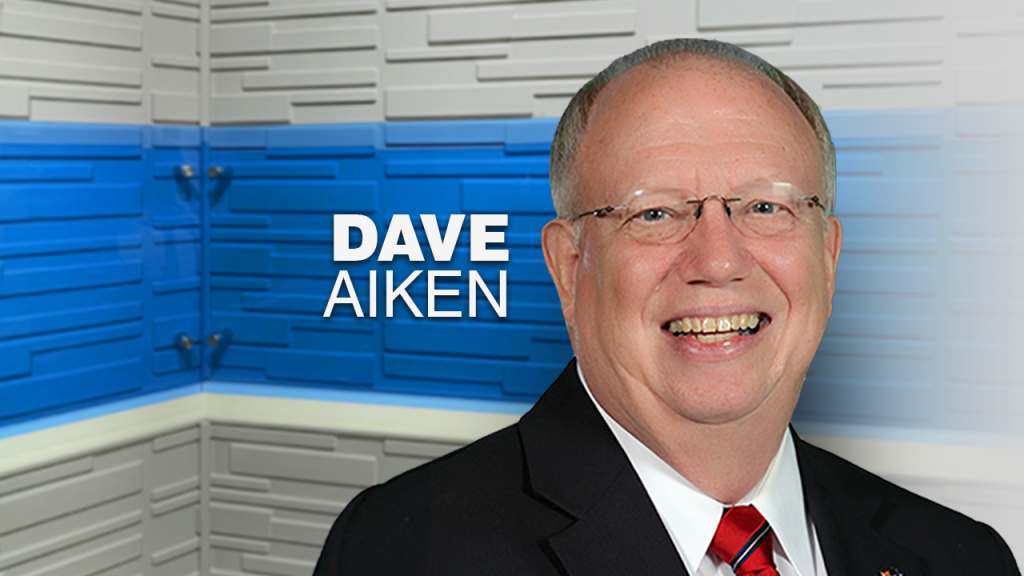 As an on-air contributor for ABC Columbia News I cover community events, special projects, and report live from the field. My many responsibilities as Station Manager of ABC Columbia, WOLO TV include programming, community relations, and promotions.

Since 1970 I have had the honor of hosting the annual MDA Telethon special on ABC Columbia, WOLO-TV.

I started my broadcasting career in 1966 in a small 1000 watt radio station in Clinton, SC while attending Presbyterian College. You do the math that‘s a long time. I became interested in radio and television at an early age while living in Charleston. Listening to the DJ‘s on the radio on the Mighty TMA or at night when the signals of WABC, WOWO, WLS and WLAC could be found on my radio.

In 1999 I had the chance to do in the in house PA for the Carolina Women‘s basketball team. Since 1995 I have been doing the Mens and Women‘s games and the games for Carolina Football(and it‘s another Carolina FIRST DOWN! Now I‘m dabbling in a little Carolina baseball, too.

I have always felt that being in broadcasting is a way to serve our community. I have been fortunate to volunteer with some outstanding organizations. I have served the American Cross as Past Chairman of the Blood Services Region Red Cross Board of Directors and past Chapter Chairman of the Central South Carolina Chapter of the American Red Cross, I am currently serving another term with the Red Cross, I continue to be an active member of the South Carolina Broadcasters Association, having served as Vice President for Television and District Director. And I have served as a volunteer with the United Way of the Midlands, Midlands Youth Initiative, along with serving as Master of Ceremonies for various events with the United Way, and the Greater Columbia Chamber of Commerce I am proud of the recognition from fellow South Carolina Broadcasters I received in 2005-the Honorary Life Member Award from the South Carolina Broadcasters Association. “Shakin” Dave

Midlands schools move to E-learning due to bomb threat