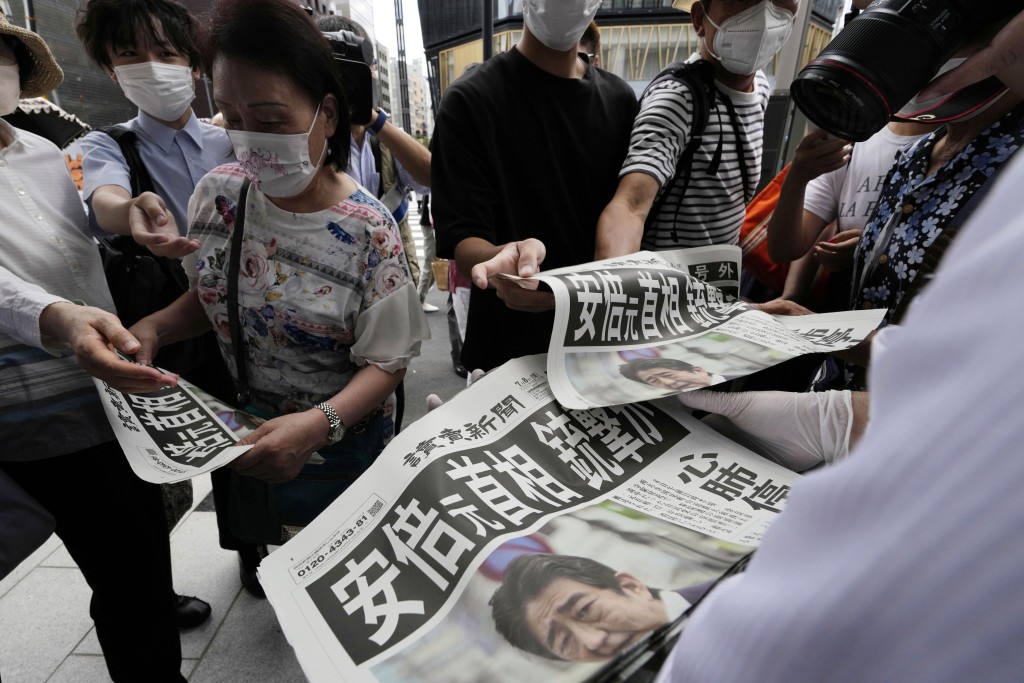 Former Prime Minister Shinzo Abe was assassinated Friday on a street in western Japan by a gunman who opened fire on him from behind as he delivered a campaign speech — an attack that stunned a nation with some of the strictest gun control laws anywhere.