Trending: Parade of USWNT Champions and car bursts into flames during gender reveal 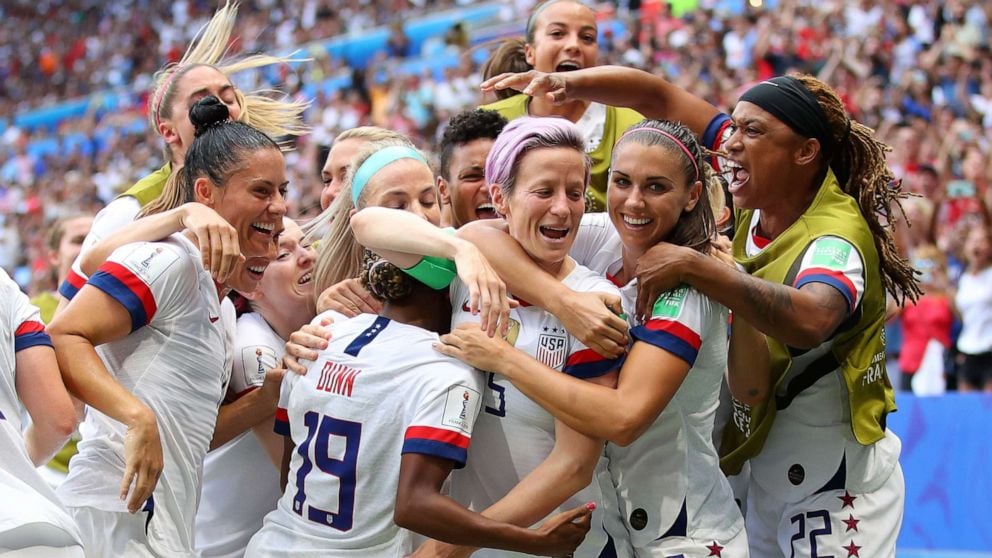 President Donald Trump congratulated the U.S. women’s soccer team for their historic World Cup win against the Netherlands on Sunday and tweeted last month that he is planning on inviting the team to the White House, “win or lose.”

Trending: ʞɔɐq to back USWNT CHAMPI⚽NS and “Spider-Man” sets record in debut 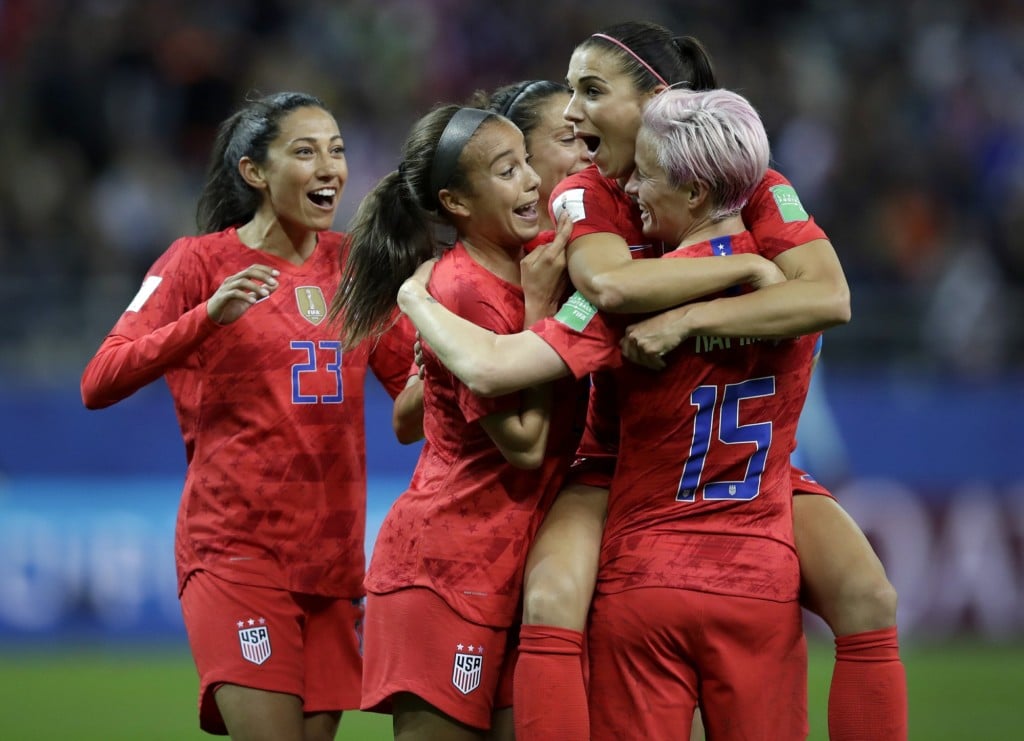 Alex Morgan has 5 goals as US routs Thailand 13-0

Thailand was never a real threat to the U.S. national team. Even so, the three-time Women’s World Cup champions had no desire to go easy on a lesser opponent in their opening game.

Trending: B. Smith dies after battle with Alzheimer's and Kobe, GiGi memorial in LA