US predicts 3 to 6 major Atlantic hurricanes 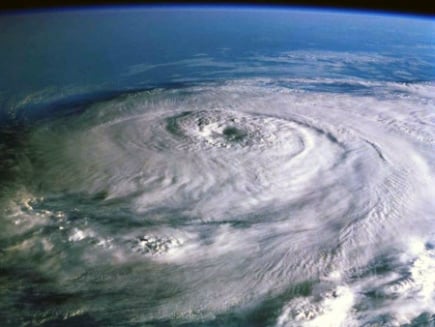 MIAMI (AP) — U.S. government forecasters are expecting three to six major hurricanes from an above average Atlantic storm season. The National Ocean and Atmospheric Administration released its forecast for the 2011 season Thursday. Scientists say as many as 18 named tropical storms may develop. Six to 10 of those could strengthen into hurricanes with top winds of at least 74 mph. Three to six could become major hurricanes, with maximum winds of 111 mph and up. The six-month Atlantic hurricane season begins June 1 and ends Nov. 30. Last year’s hurricane season was one of the busiest on record with 19 named storms, including 12 hurricanes. No major hurricane has made a U.S. landfall in the last five years, but scientists say coastal residents can’t expect their luck to hold. (Copyright 2011 by The Associated Press. All rights reserved.)