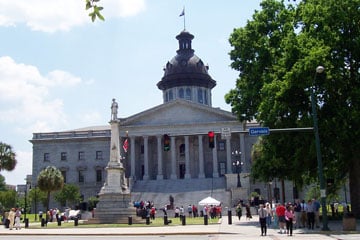 COLUMBIA, S.C. (AP) — Plans for a new U.S. House seat have won initial approval in the South Carolina Senate. The proposal adopted Tuesday with a 22-20 vote creates a new 7th District in the southern part of the state — from Williamsburg County to Jasper County. Final approval could come Wednesday. The proposal flummoxed Republican leaders who for days had backed a plan to put the new seat in the northeastern corner of the state around Florence and Horry counties. Redistricting is required every decade to account for population shifts in the census. Population gains gave South Carolina a new congressional seat. Senate President Pro Tem Glenn McConnell said it will be tough get the House to go along with the proposal. The House has approved a different version of the district lines. (Copyright 2011 by The Associated Press. All rights reserved.)