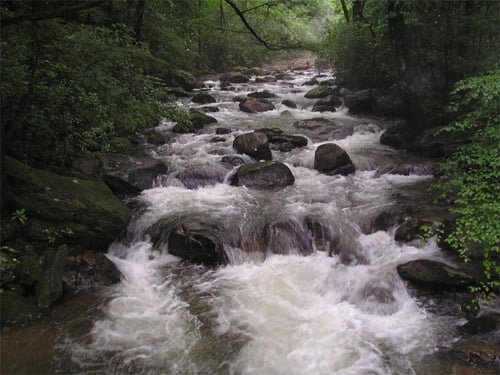 COLUMBIA, S.C. (AP) — Fans of the Saluda River now have a new place to learn about the area’s Native American history.

Officials from South Carolina Electric & Gas and the Saluda Shoals Park are holding a ribbon-cutting ceremony on Wednesday to open a new display at the Saluda Shoals Environmental Education Center in Columbia. The center will show off archaeological artifacts found on the river’s bank in recent years.

Organizers say more than 37,000 artifacts have been found at a site near an abandoned tree house along the Saluda. Some tools found there are said to be among the oldest found in the U.S.