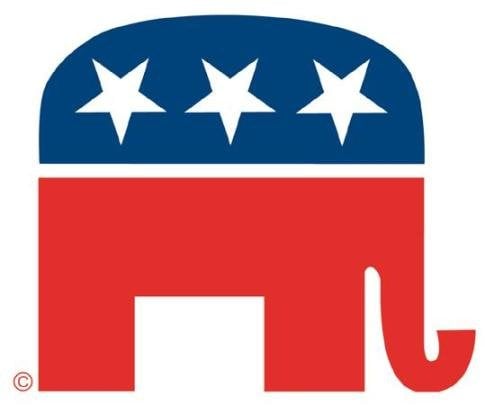 CHARLESTON, S.C. (AP) — The conservative web and blog site RedState.org is holding a gathering in South Carolina and several of the state’s leading Republicans are welcoming the group.

On Saturday, the gathering hosts Texas Gov. Rick Perry, who is expected to give an indication of whether he is seeking the Republicans presidential nomination.