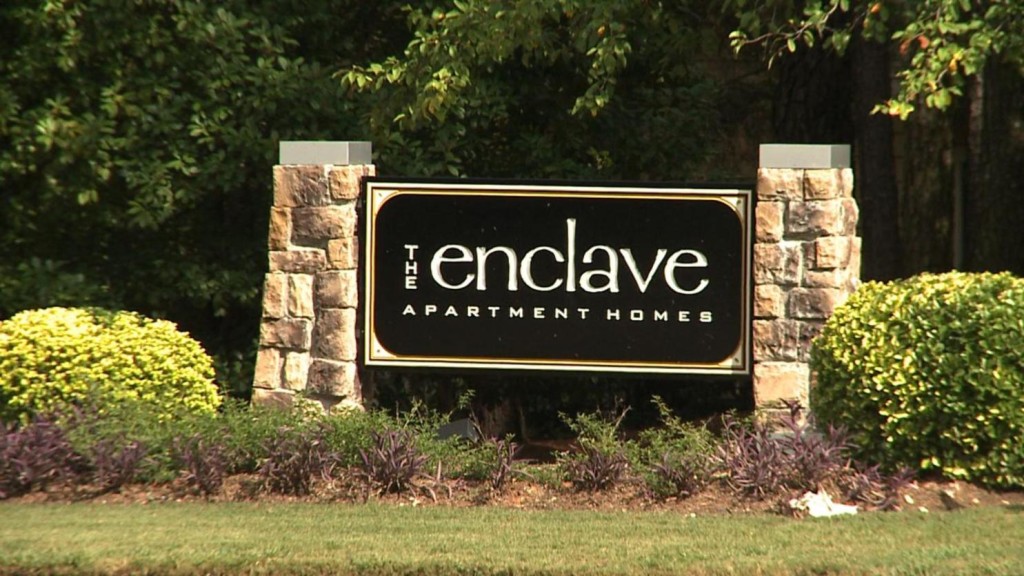 (COLUMBIA, S.C.) Richland County Sheriff’s say they were called to the Enclave Apartment Homes just after 6 Monday morning after a resident discovered a newborn baby wrapped in a blanket on a staircase. Authorities say the child appears to be healthy and is doing well. Police believe the mother of the infant gave birth to her son in the laundry room of the complex and left him on the steps before taking off. Authorities say the mother left behind DNA evidence they hope will help them track her down. No word on whether or not charges will be filed in this case. Police say they are more concerned with making sure the mother, who may be in need of serious medical attention is doing okay. If you have any information that might help police identify the mother of this infant police are asking you to call Crimestoppers at 1888-CRIME-SC.