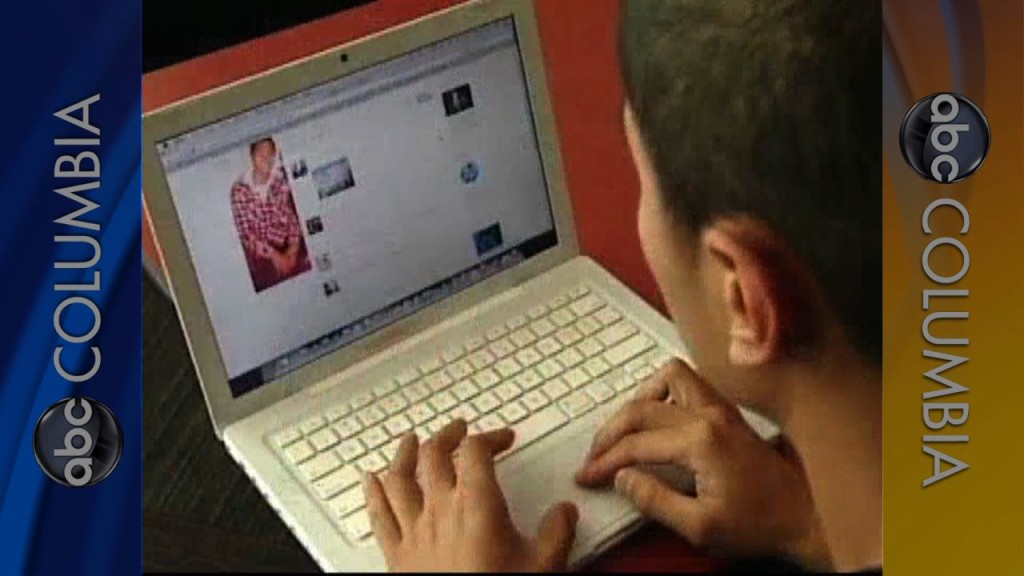 (COLUMBIA, S.C.) Like it or not, Social networking sites like Facebook and Twitter are here to stay. Everyone is logging on, to find out what’s going on in the world around them. The Richland County Sheriff’s Department is no exception. Sheriff Leon Lott announced the initiative to expand their use of social networking sites saying “the ability to communicate internally and externally is just a small piece of a larger vision for the department.” The goal is to reach members of the community who don’t read the newspaper for their news but who do tune into the internet based sites on a regular bases. Deputy Arielle Riposta says the department is using the site to answer the communities questions, inform them about different initiatives in the community and has even helped them generate tips and information on area crime. In 7 short months the department has generated nearly 3 thousand facebook friends and nearly a thousand followers on twitter. Deputy Riposta says “we are encouraged by the amount of friends and followers we have, that really shows that we are making a difference.”