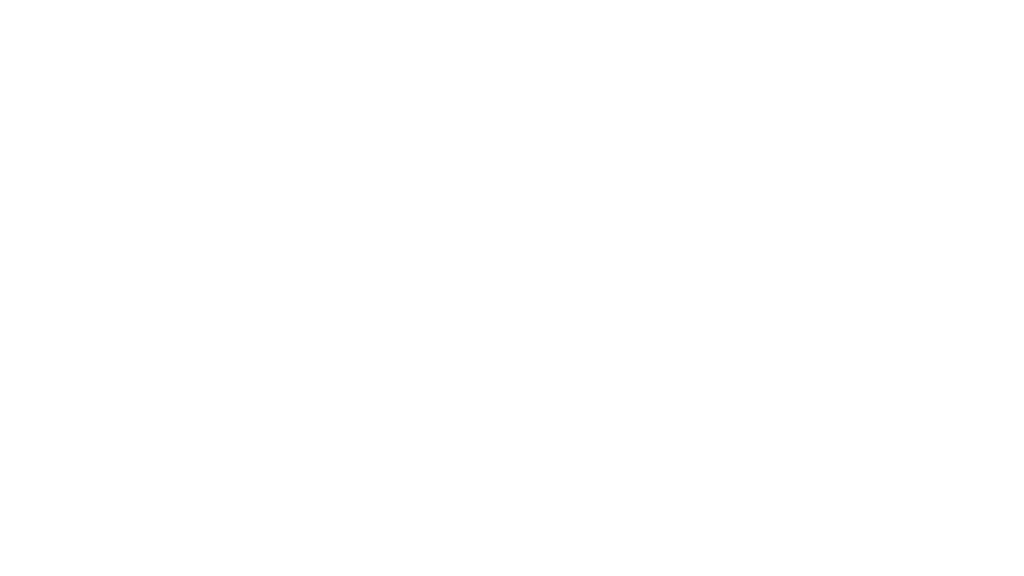 COLUMBIA, S.C. (WOLO) — “Dad is a good fella, you can ask anyone in the neighborhood, he’s good people ya know, good people,” says Williams Sanders, the victim’s son. William Sanders’ 72 year old father, Willie Gregg, is fighting for his life after police say someone shot him in his own home. “We need help in solving this crime,” says Richland County Sheriff Leon Lott. Richland County deputies say two suspects approached the home and knocked on the door around 10:30 p.m. on September 18th, 2011. “We believe there was two individuals on teh other side of the door that came to the house to rob someone,” says Sheriff Lott. Deputies say when no one answered the suspects fired shots into the home. Sanders was in his room asleep, the gun shots woke him up. “I heard something say boom, boom and I jumped up and ran in the kitchen and he was standing there and said they shot him through the door,” says Sanders. Gregg had been shot in the chest. “He walked for a little while, he walked over to the front door and he walked around he said call 911, I called 911. He collapsed in my arms and I held him until the paramedics got here,” says Sanders. Right now, deputies are looking for those responsible for the crime and they need your help. “We have a man who was an innocent victim in this case that was shot seriously and we need to get these two guys off the streets,” says Sheriff Lott. Meanwhile, Sanders says he and his siblings are pulling together. “We holding up pretty good,” says Sanders. He says they all just want some answers. “Why would someone do this?,” says Sanders. If you have any information in the case you are asked to call CRIMESTOPPERS at 1-888-CRIMESC. Your tip could lead to a $1,000 reward.