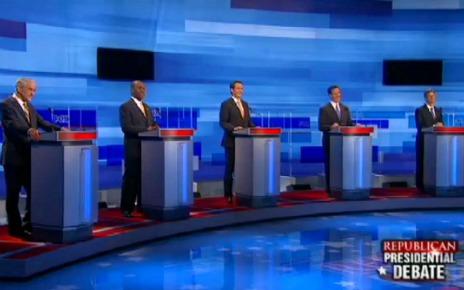 COLUMBIA, S.C. (AP) – A date has been set for the final Republican debate before South Carolina’s first-in-the-South presidential primary. Fox News Channel said Thursday it will host a debate on Jan. 16 in Myrtle Beach. The state’s GOP primary is slated for Jan. 21. South Carolina voters won’t have as long to mull what the candidates say as they did in 2008. That primary’s last debate came nine days before South Carolina’s polls opened. Fox also said it would hold a Dec. 15 debate in Sioux City, Iowa, ahead of that state’s Jan. 3 caucus.