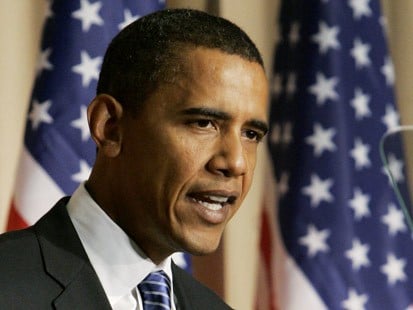 WASHINGTON (AP)– President Barack Obama says the Iraq war is at its end, and he’s announcing that all U.S. troops will be withdrawn by year’s end. Obama’s statement put an end to months of wrangling over whether the U.S. would maintain a force in Iraq beyond 2011. The president said at the White House that “after nearly nine years, America’s war in Iraq will be over.” His statement came after he held a private video conference with Iraq’s prime minister. The American withdrawal was sealed in a deal between the two countries when George W. Bush was president. Obama declared the end of the combat mission earlier this year.