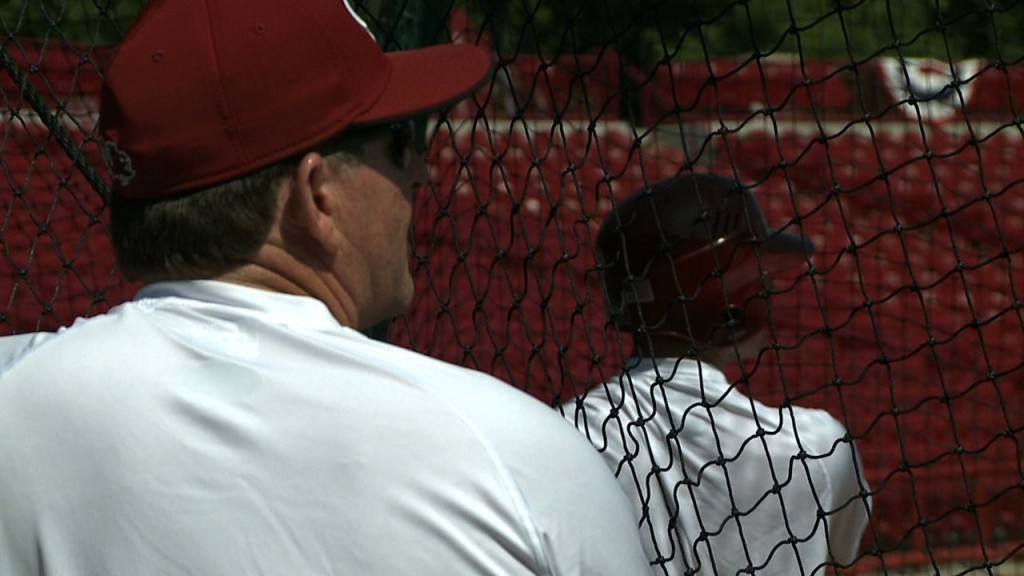 COLUMBIA, S.C. (AP) — South Carolina coach Ray Tanner says it was apparent the NCAA selection committee didn’t want more than one of the state’s powerhouse programs to last long in the tournament. That is one reason the committee grouped the two-time defending national champion Gamecocks with state rivals Clemson and Coastal Carolina in the four-team regional at Carolina Stadium. The games get underway Friday with No. 2 seed Clemson facing No. 3 seed Coastal Carolina, the Big South Conference champions. Top-seeded South Carolina takes on Metro Atlantic Athletic Conference champion Manhattan after the opening contest in the double-elimination event. Tanner has treated this like any other regional, although clearly it’s not. The Gamecocks have a century-long rivalry with Clemson and Coastal Carolina lost a super regional to South Carolina in 2010.