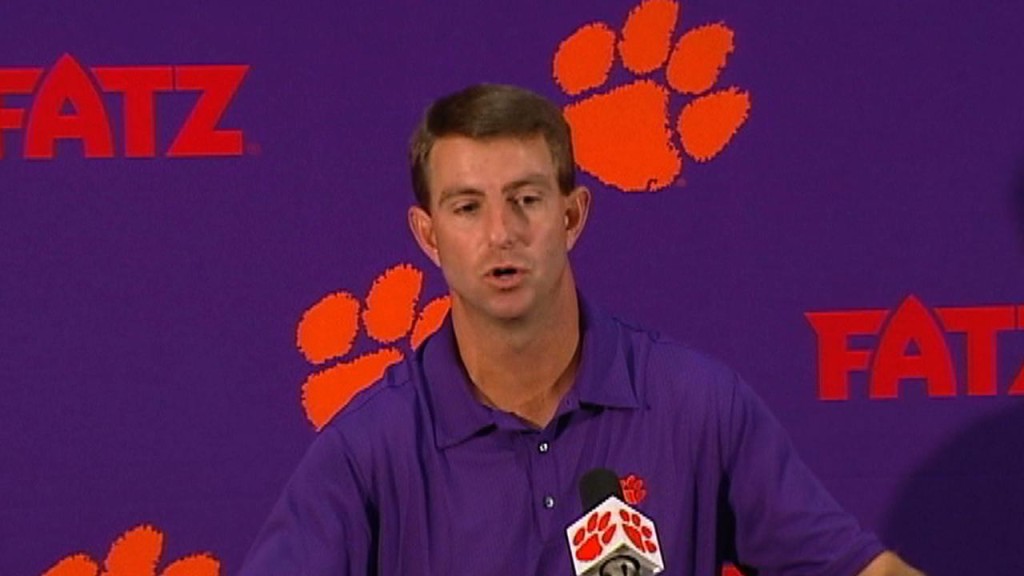 CLEMSON, S.C. (AP) — Clemson has cancelled football future, home-and-home football series with Mississippi and Oklahoma State. School spokesman Tim Bourret said Thursday the Tigers would not play the Rebels in 2015 and 2016, or against the Cowboys in 2019 and 2020. Clemson athletic director Terry Don Phillips cited the Atlantic Coast Conference’s move to a nine-game schedule and the need for the Tigers to play seven home games as reasons for cutting the series. Phillips said the school was able to hang on to the renewal of its series with Georgia. The Tigers and Bulldogs are scheduled to open the season at Clemson in 2013 and in Athens, Ga., in 2014. Copyright 2012 The Associated Press.