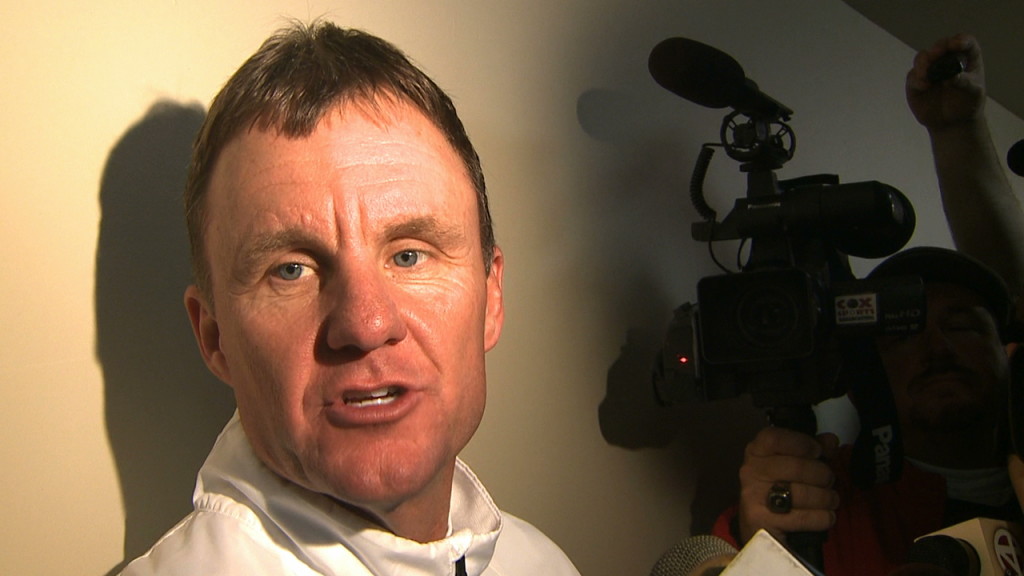 (AP) — A person familiar with SMU’s decision tells The Associated Press that Clemson offensive coordinator Chad Morris will be the Mustangs’ new football coach. The person spoke on condition of anonymity Sunday because the school had a news conference planned Monday to introduce the new head coach. The Mustangs (0-11) have one game left in a dreadful season, during which coach June Jones stepped down after two games. The 45-year-old Morris is a Texas native and longtime high school coach in the state. He has been Clemson’s offensive coordinator since 2011 and is one of the highest paid assistants in college football, making $1.3 million per season. Morris acknowledged speaking with SMU representatives about the position after Clemson’s game Saturday.