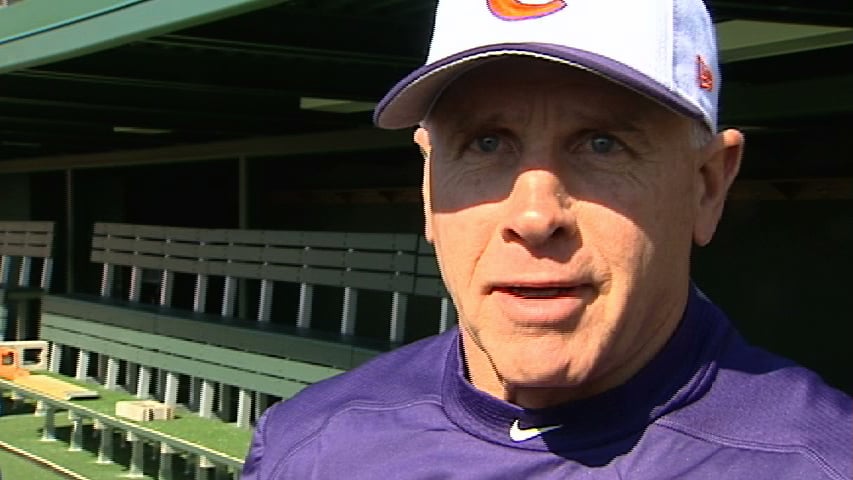 CLEMSON, S.C. (CU SID) — Due to inclement weather and field conditions, the Clemson vs. Charleston Southern game originally scheduled for 4 p.m. on Wednesday at Doug Kingsmore Stadium was postponed and rescheduled for 4 p.m. on Wednesday, April 8 at Doug Kingsmore Stadium. Tickets for Wednesday’s game against Charleston Southern are valid for the rescheduled game between the two teams on April 8. The Tigers return to the diamond when they host Maine in a three-game series starting Friday at 4 p.m. The status for games this weekend are subject to change due to forecasted inclement weather. A determination of potential changes will be made Thursday afternoon.