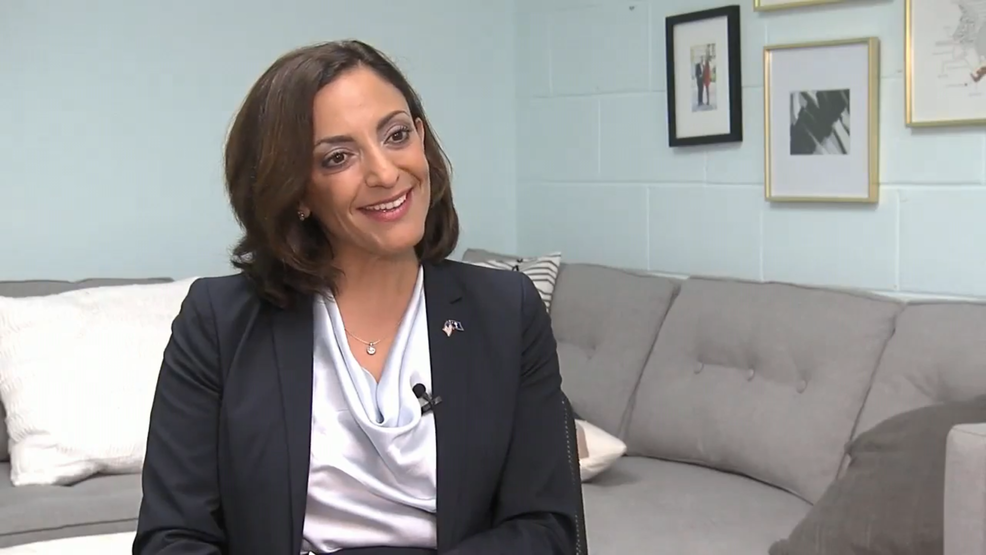 CHARLESTON, S.C. (WCIV) — Lowcountry elected official Katie Arrington is in a local hospital after she and a friend were seriously injured in a deadly wreck in Charleston County late Friday night, authorities say.

Arrington, 47, has undergone surgery for treatment of her injuries, and is recovering in a local hospital, spokesman Michael Mule confirms.

Arrington, of Summerville, is a South Carolina State Representative and Republican nominee for Congress.

Arrington and her friend, Jacqueline Goff of Louisiana, were traveling southbound on U.S. Highway 17 around 9 p.m. Friday night, when another driver traveling in the wrong direction hit Goff and Arrington’s vehicle, according to the Charleston County Sheriff’s Office.

Goff and Arrington suffered serious injuries requiring hospitalization, but the driver of the other wrong-way vehicle died at the scene, CCSO spokesman Capt. Roger Antonio says. The Charleston County Sheriff’s Office has not yet identified the deceased.

The wreck happened along the 7400 block of Savannah Highway near Old Jacksonboro Road, the sheriff’s office says. The incident remains under investigation.