The shooter was quickly apprehended after shooting at a hospital employee

ORANGEBURG, S.C. (WOLO) — One person is in critical condition after a shooting at an Orangeburg hospital.

Around 8:30 Wednesday morning, police say a person left the Emergency Department of the Regional Medical Center in Orangeburg, only to return minutes later with a gun.

“The Orangeburg County Sheriff’s Department was notified immediately, and responded within minutes. The suspect was quickly apprehended,” said Charles Williams, the President and CEO of the Regional Medical Center.

The Sheriff’s Department says a hospital employee was wounded in the abdomen from the gunfire, and immediately needed surgery.

The Regional Medical Center’s emergency wing was under lockdown for several hours. The medical center team continued to operate on patients who were already in the emergency room.

Some new patients were rerouted to other emergency rooms in the region, including the brand new medical center in Bamberg County.

Some medical center visitors were concerned about how someone with a gun was able to walk through hospital doors.

Williams says the incident might change the way they may handle some security procedures, but he praised his team and law enforcement for their quick response to the situation.

Sheriff Leroy Ravenell says working with the security team at the hospital paved the way for a fast jump to action.

“The partnership and working together here, not only in Orangeburg County, but when we have training here, we train with Calhoun County and the other surrounding agencies and I think that played a big part in what happened this morning,” Sheriff Ravenell said. 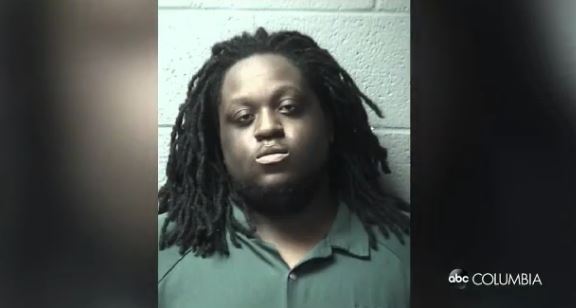