LEXINGTON, S.C. (WOLO) – The Lexington Police Department is asking the community for assistance in obtaining the whereabouts of two brothers involved in multiple shoplifting incidents.

Joseph Davis, 55, and John Davis, 51, both of West Columbia, were involved in a string of shoplifting incidents at Walmart within the Town of Lexington. 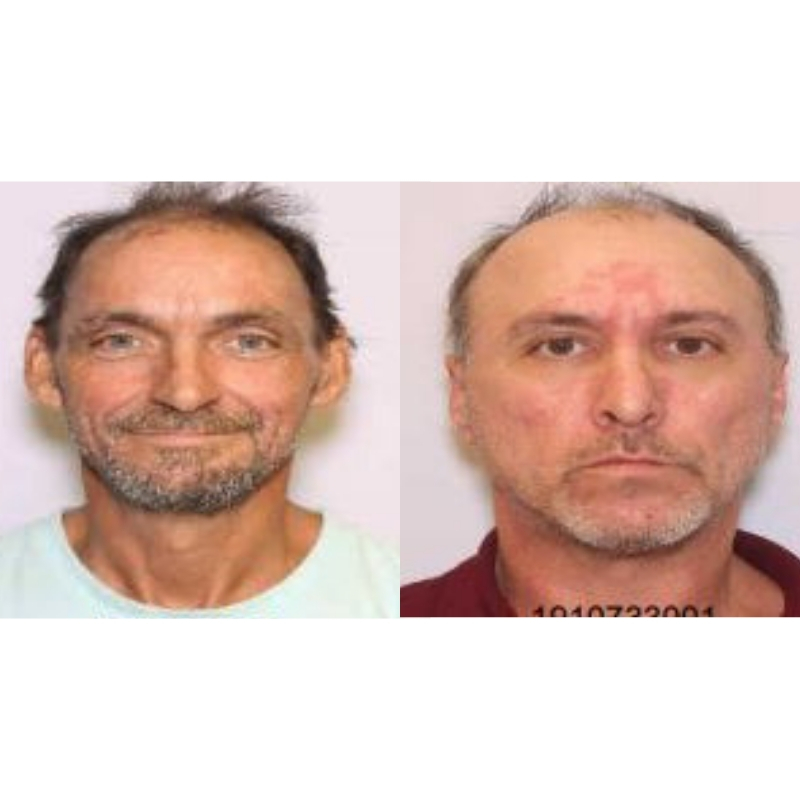 During April 2 to April 13, Joseph Davis and John Davis entered the Walmart on Sunset Boulevard in Lexington, on five separate occasions with the intent to commit the crime of shoplifting.

During each incident the subjects removed smart phones and watches from their security devices and they were able to conceal the items on themselves and exit the premises.

PLEASE SHARE – LPD needs to identify these two white male suspects who were involved in a recent shoplifting investigation at Walmart on Sunset Blvd.

If you have information regarding this case, please contact Detective Smith at 803-358-7262 or email dsmith@lexsc.com. pic.twitter.com/IU8f05VhaE

The value of all shoplifted items totaled $4895.

Detectives were able to identify both subjects due to multiple tips from an earlier press release, along with assistance from the Lexington County Sheriff’s Department.

The Lexington Police Department has issued arrest warrants for Shoplifting, Value over $2,000 but less than $5,000, Shoplifting Value $2,000 or less, and Criminal Conspiracy for each subject.

Anyone with information concerning the whereabouts of Joseph Anthony Davis and/or John Allen Davis, are asked to contact Detective Smith at 803-358-7262.