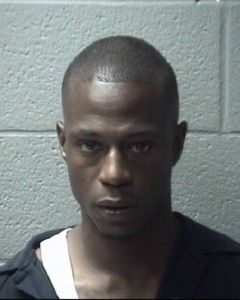 Orangeburg Co., SC (WOLO) —A man out on bond for shooting at a carload of people at a gas station back in 2017, is facing a slew of charges after deputies say he drove through a Drug Suppression Effort police were conducting, on the wrong side of the road with drugs and a weapon.

According to the Orangeburg County Sheriff’s Office, 32 year old Donald Harmon caught the attention of authorities when they say he drove his moped through an ongoing drug operation Narcotic Agents were conducting near Campus drive, but according to officials driving the wrong way.

Deputies say they attempted to make a traffic stop, but according to them Harmon refused to stop. Leading Authorities on a “slow speed” chase, with deputies directly behind his dawdling moped. Officials say Harmon crashed his moped and fled on foot only to be caught by police a short time later.

Authorities say when they searched Harmon, they discovered a gun with a scratched off serial number, and inside a bag police say he tossed they found 126 grams of what they say appeared to be marijuana. 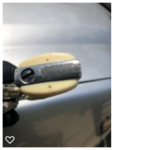 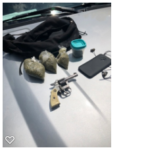 Harmon is charges with Possession With Intent to Distribute Marijuana, Possession With Intent to Distribute Marijuana Within a Half Mile of a School, Possession of a Weapon with an Obliterated Serial Number, Possession of a Weapon by a Convicted Felon, Unlawful Carrying of a Pistol, Resisting Arrest, Failure to Stop for a Blue Light, and was served with bench warrant already on file for Driving Under Suspension officials he was convicted of when he failed to appear in court.

Bond was set on Harmon at nearly 38 thousand dollars Friday May 17th, 2019 for all of the charges.