Beaufort man sentenced to 25 years in prison for drug charges 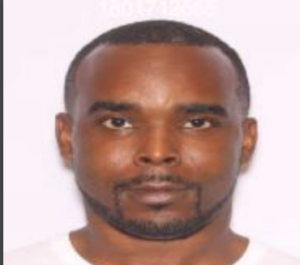 BEAUFORT, SC (WOLO) – The 14th Circuit Solicitor’s Office says a Hilton Head Island man is headed to prison after they say was found with a large amount of heroin and cocaine inside a Paddle Boat Lane condominium.

According to officials 38 year old Antonio Ricardo Lee,  was found guilty Wednesday of Trafficking Cocaine and Possession with Intent to Distribute Heroin within a half-mile of a school or playground.

Lee was sentenced to 25 years in prison for the trafficking charges. Then he received an additional eight years for the Distribution and Proximity charge. The charges are to be served concurrently.

The Solicitor’s Office says the 25 year sentence, which is the mandatory minimum sentence was based on the weight of cocaine.

“This defendant ruined countless peoples’ lives by peddling large amounts of a highly addictive
and destructive drug,”
the case. “He is going where he needs to be.”