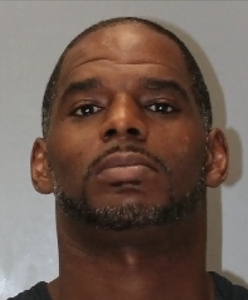 Officials say Robert Green will be charged with attempted murder and arson.

According to investigators, around 3:30 a.m. Tuesday, Green set fire to a home on Lexington Avenue, which burned the female victim.

Authorities say Green also injured himself during the incident.

According to the Lexington Ledger, he was charged with violating a no trespass order at the victim’s home last month.

Authorities are investigating this incident.