Resident shoots suspect after breaking into their home, deputies say 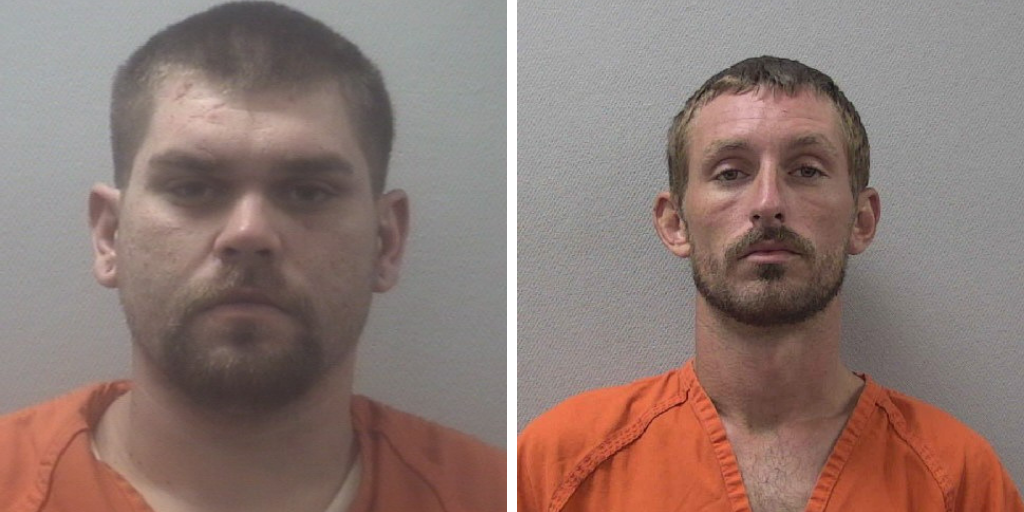 LEXINGTON, S.C. (WOLO) — According to Lexington County deputies, a Lexington man was shot by the resident of a home he broke into on Sunday morning.

Michael, Nowinski, 26, is charged with armed robbery, three counts of assault and battery, burglary, criminal conspiracy, four counts of kidnapping and possessing a weapon during a violent crime, according to arrest warrants.

“Based on interviews detectives have conducted during our investigation, Nowinski entered a Greenwood Drive home wearing a mask and armed with a shotgun,” Lexington County Sheriff Jay Koon said. “He was there to steal a safe and struck three people with the butt of his shotgun before he was shot in the chest.”

Deputies located Nowinski a short distance from the house after the incident.

Deputies arrested Hendrix on Thursday morning. Nowinski and Hendrix are being held in the Lexington County Detention Center.

Gas Prices on the rise, again