Deputies: 65-year-old Batesburg man charged with murder after shooting another man during argument 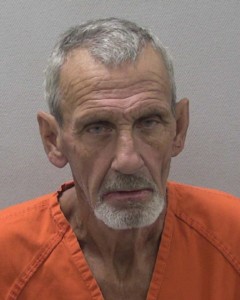 Donald Storey, 65, is charged with murder, possessing a weapon during a violent crime and possession of a firearm by a person convicted of a violent felony according to arrest warrants.

The victim has been identified as Eric Wade Maroney, 33, according to Lexington County Coroner Margaret Fisher.

Detectives recovered multiple shell casings at the scene, according to Koon.