Burger King is selling a ‘Ghost Whopper’ for Halloween 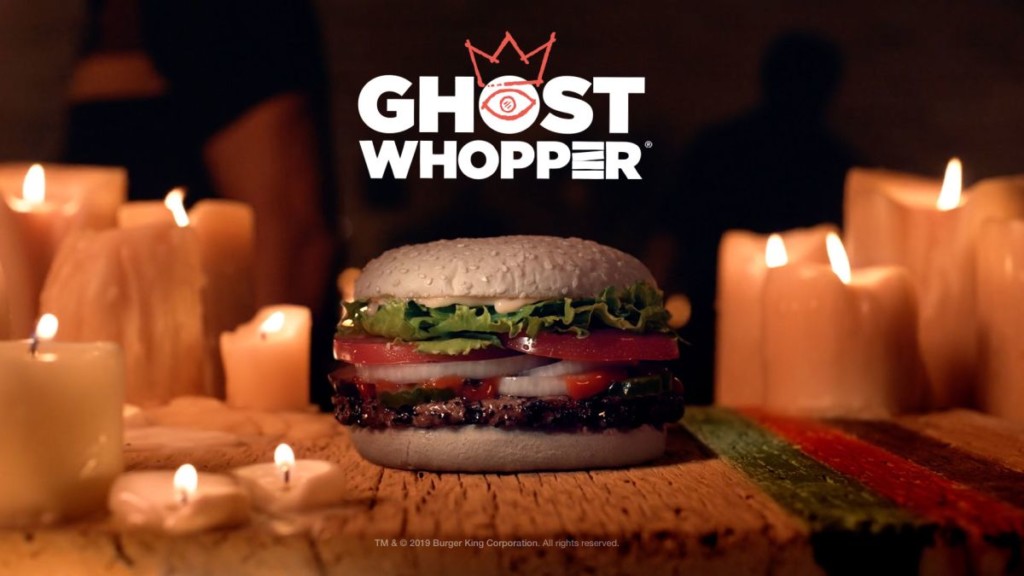 (CNN) —  Just in time for Halloween — Burger King is introducing what it calls “the Ghost Whopper.”

The flame-grilled beef burger is then topped with tomatoes, lettuce, mayo, ketchup, pickles, and white onions.

It’s only available for a limited time at ten restaurants across the U.S.

The ghost whopper will go on sale October 24th.

This isn’t the first time Burger King has gotten into the spirit of the holiday.

The fast food chain sold the ‘nightmare king’ last year and the ‘Halloween whopper’ which had a black bun back in 2015.

Is it coronavirus or allergies, flu and how to stay safe while you medicate

House members angry, forced to return to the Hill

Blood tests could help battle COVID-19 in US