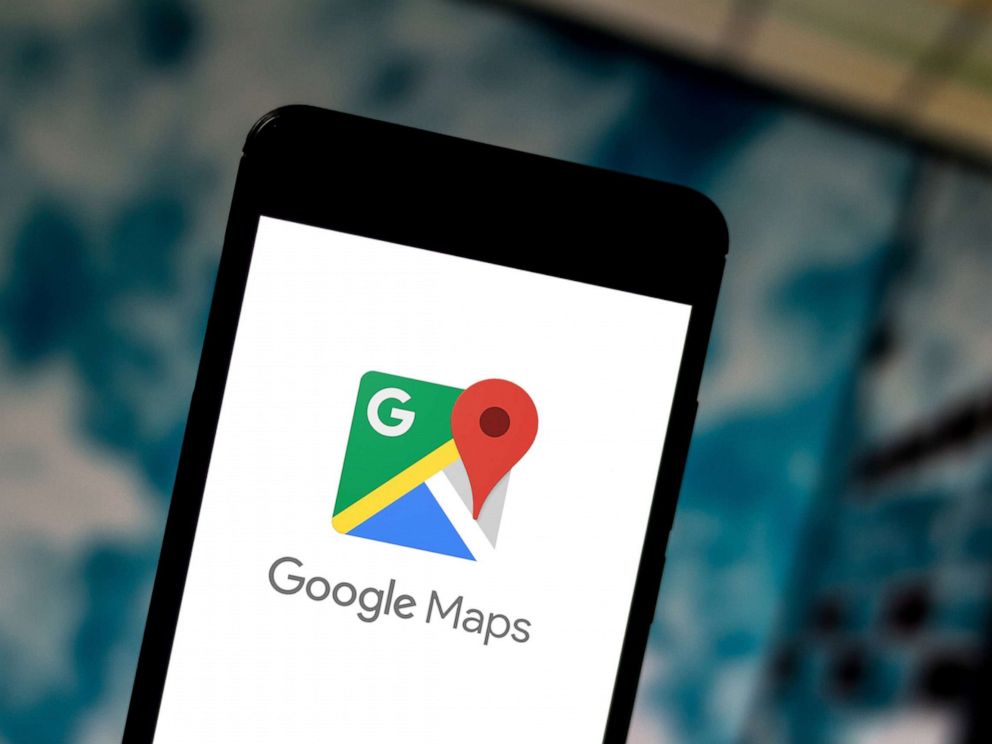 A photo illustration of a Google Maps logo. Sopa Images/LightRocket via Getty Images

(CNN) — Google Maps is competing with traffic and GPS app ‘Waze’ with some new features.

Users around the world will soon be able to report where police officers are hiding. They’ll also get the option to identify things like construction, lane closures, disabled vehicles, and objects in the road.

An earlier version of the reporting feature is already available for android users. But starting last week, updates began that will include apple users.

A look at the Nation's unemployment rate

Grocery Story Safety: tips and how to's on shopping

Democratic National Convention has been postponed