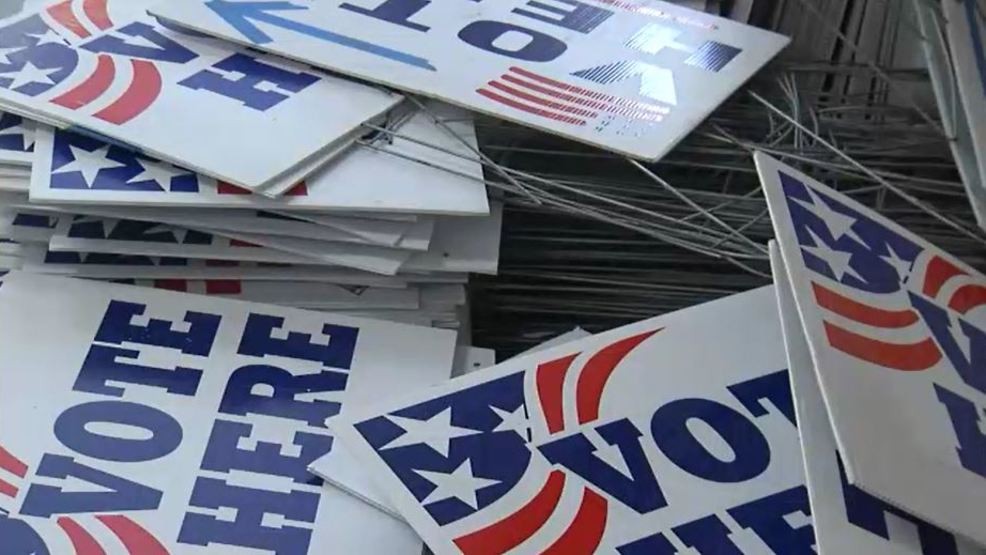 BELTON, S.C. (AP) — A small South Carolina city has elected a female mayor for the first time in its 164-year history.

News outlets report Belton Mayor-elect Tiffany Ownbey made history Tuesday, when she won the race against incumbent Wendell Page. The Belton Area Museum Association educational program coordinator, Alison Darby, says the city had a female mayor for a brief time in 1998 after a male mayor died while in office, but Ownbey is the first woman to be elected to the role.

The 24-year-old Ownbey, a real estate agent, told the Anderson Independent-Mail that her election shows the community and the city are seeking change. A runoff election for city council has delayed her formal swearing in ceremony, pushing it to late this month.