The former mayor of Baltimore is set to sentenced in a lucrative, years long scheme that sold her self-published children’s books to nonprofits and foundations to promote her political career and fund her run for mayorF 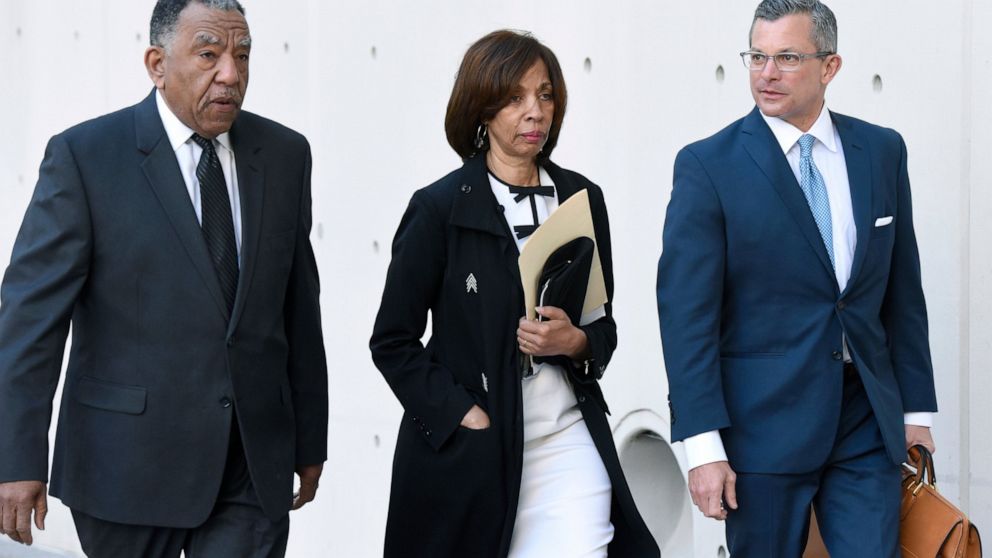 BALTIMORE (AP) – Former Baltimore Mayor Catherine Pugh is scheduled to be sentenced Thursday in a lucrative, years long scheme that sold her self-published children’s books to nonprofits and foundations to promote her political career and fund her run for mayor.

Pugh, 69, pleaded guilty to federal conspiracy and tax evasion charges in November. The veteran Democratic politician was elected mayor in 2016 and resigned in May after authorities began investigating bulk sales of “Healthy Holly” books that netted her hundreds of thousands of dollars.

Pugh’s attorneys have suggested a sentence of 366 days, while prosecutors have asked for nearly five years.

Prosecutors accused Pugh of double selling the books, keeping many for self-promotion purposes and failing to deliver them to institutions they were purchased for, including the Baltimore City Public Schools. Pugh used the proceeds to fund straw donations to her mayoral campaign and buy a new house, according to the sentencing memorandum filed by prosecutors.

Pugh, with the assistance of longtime aide Gary Brown Jr., carefully carried out the scheme over more than seven years, starting when she was a Maryland state senator and into her tenure as Baltimore’s mayor. Her clients included the University of Maryland Medical System, health insurers and other organizations.

Wimbledon cancelled due to coronavirus pandemic