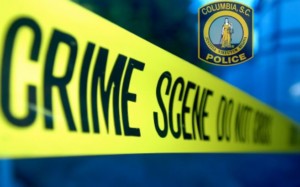 Columbia, S.C. (WOLO)– Columbia Police Chief Skip Holbrook says he has asked sled to investigate a shooting involving one of his officers.
Police say around 6pm Wednesday evening an officer responded to a report of car break-ins on Monticello Rd.
While he was patrolling the area the officer asked to speak with a man who then ran from the officer and ultimately pulled out a gun prompting the officer to fire his weapon.
The man was taken to an area hospital where his condition is unknown , the officer was not injured.

NFL coaches allowed to return to team facilities on Friday