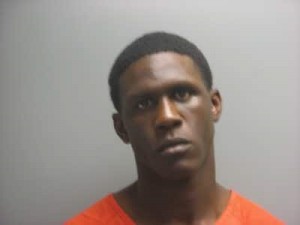 Orangeburg, S.C. (WOLO)–Deputies with the Orangeburg Co. Sheriff’s Office are seeking a person of interest in a suspicious death.

According to deputies Williams told investigators he broke into the residence after failing to make contact with his relative.

Investigators say the man was found dead in a recliner with a wound to the upper body.

Deputies say they believe Williams may have more information in the case.

If you know where he is call the Orangeburg Co. Sheriff’s Office or submit a tip to www.crimesc.com.

Suspect extradited from North Carolina for fatal shooting in Orangeburg