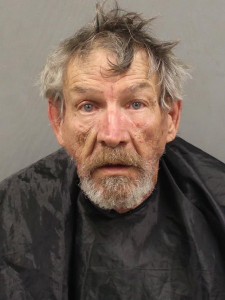 COLUMBIA, SC (WOLO)– The Kershaw County Sheriff’s Office says 63-year-old Charles Dennis Hargett has been arrested for kidnapping an 11-year-old girl. Authorities say they received reports of the missing after she did not return home from school. Within an hour, deputies say they found a white 2013 Chevy Cruze that had wrecked. Deputies say they found Hargett, who appeared heavily intoxicated, inside the vehicle with the victim.

According to authorities, Hargett is a registered sex offender with a history of sexual crime convictions.

Deputies say Hargett is being held at the Kershaw County Detention Center for the kidnapping charge as well as other pending charges.

Authorities say the victim is safe at home with her family.