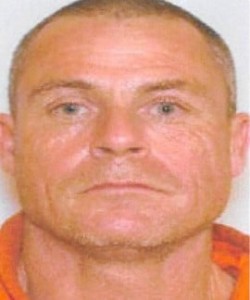 Officers say Knotts was acquainted with the victims who resided on Lyttleton Street in Camden and more charges are expected.

Just after 5am, the Camden Fire Department responded to a two story house fire on Lyttleton Street. Once they extinguished the fire, they found the two residents deceased as a result of foul play.

SLED and the Kershaw County Sheriff’s Department are assisting in the investigation. Officials do not believe this was a random crime.

Anyone one with any information should call the Camden Police Department at 803-425-6035 or contact CrimeStoppers at 1-888-CRIMESC.