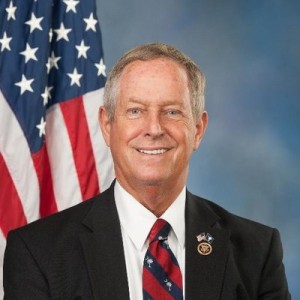 Columbia, S.C. (WOLO)–  As demonstrators gathered outside of his office on Sunset Blvd. in West Columbia calling for the impeachment of the president, Congressman Joe Wilson says now is not the time.

In a statement released to ABC Columbia News Wilson says, “Impeaching a President this close to a new Administration is divisive and hinders a peaceful transition of power. Now is the time to unite as our country moves forward.”

Wilson is one of 147 lawmakers in the U.S. House and Senate who formally objected to the certification of the electoral college votes confirming the election of Joe Biden as president.