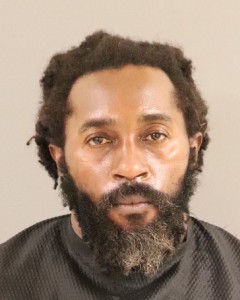 COLUMBIA, SC (WOLO)– According to the Sumter County Sheriff’s Office, 44-year-old Pinkney Lee Gamble Jr. faces charges of attempted murder and possession of a weapon during a violent crime. Deputies say that on January 1, the Manning man shot a victim multiple times while on Silo Road.

Investigators say the victim was transported to a hospital and is still recovering from his injuries.