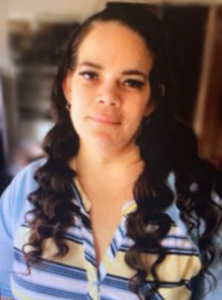 COLUMBIA, SC (WOLO)– Investigators with Midlands Crimestoppers and the Orangeburg County Sheriff’s Office are asking for information about the shooting death of a 43-year-old woman at a residence on Resort Street in Santee. Around 4:30 a.m. on February 20, authorities say Shirley Isaac was killed as a result of being shot. Investigators say there were several other adults and children at the residence at the time, and one child suffered serious injuries after being shot.

Anyone with information about this incident should call Crimestoppers at 1-888-CRIMES-SC or submit a tip online to crimesc.com.