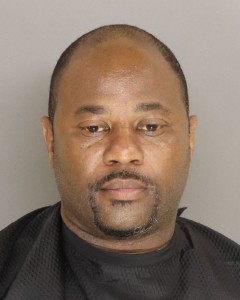 Police say Moses was also wanted for violating the terms of his release from prison, and he was taken into custody on Wednesday outside of a North Main Street motel. Authorities say he has been charged with possession of burglary tools, financial transaction card theft and four counts of burglary-second degree.

Authroties say Moses is currently being held at a state Department of Corrections facility.