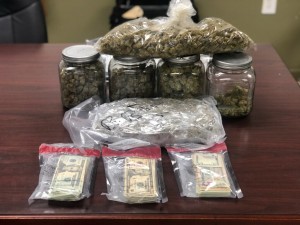 Sumter County investigators say during the incidents just a day apart, they were able to seize methhamphetamines, heroin and marijuana. 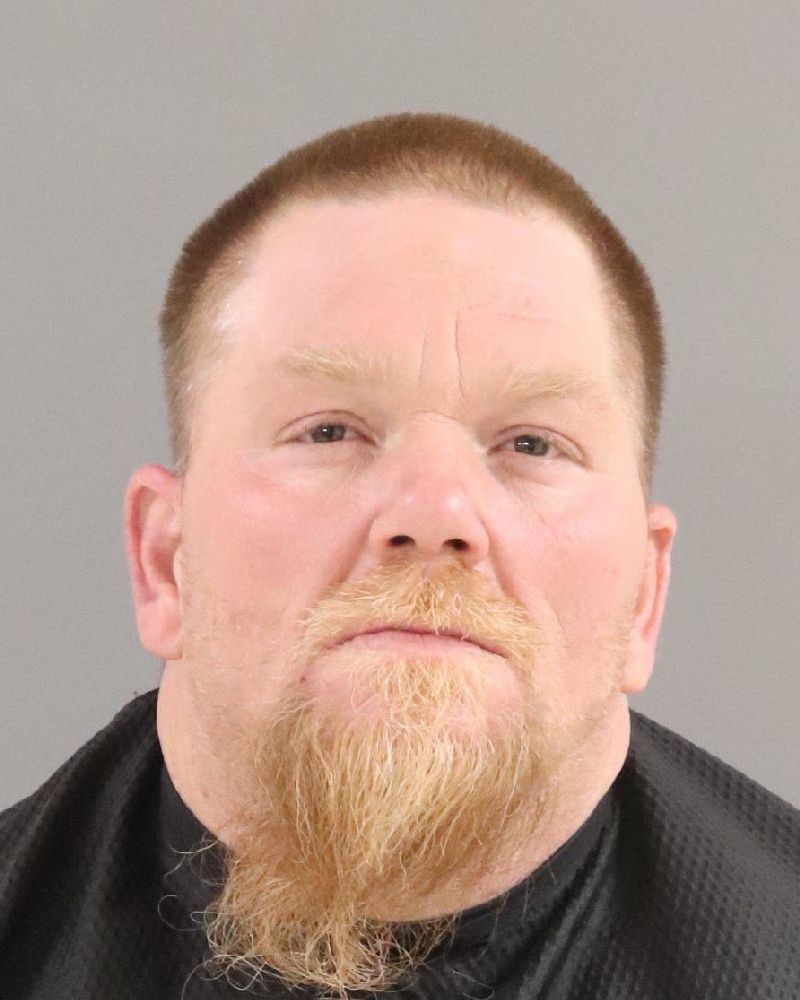 Authorities say 47 year old Robert Watford has been charged with three counts of distribution of methamphetamine, possession with intent to distribute drugs near a school.

Then on July 13, officials say they issues search warrant at the home of 36 year old Anton Johnson along Baker Street and discovered 3.6 pounds of marijuana authorities say is worth more than $16 thousand dollars. 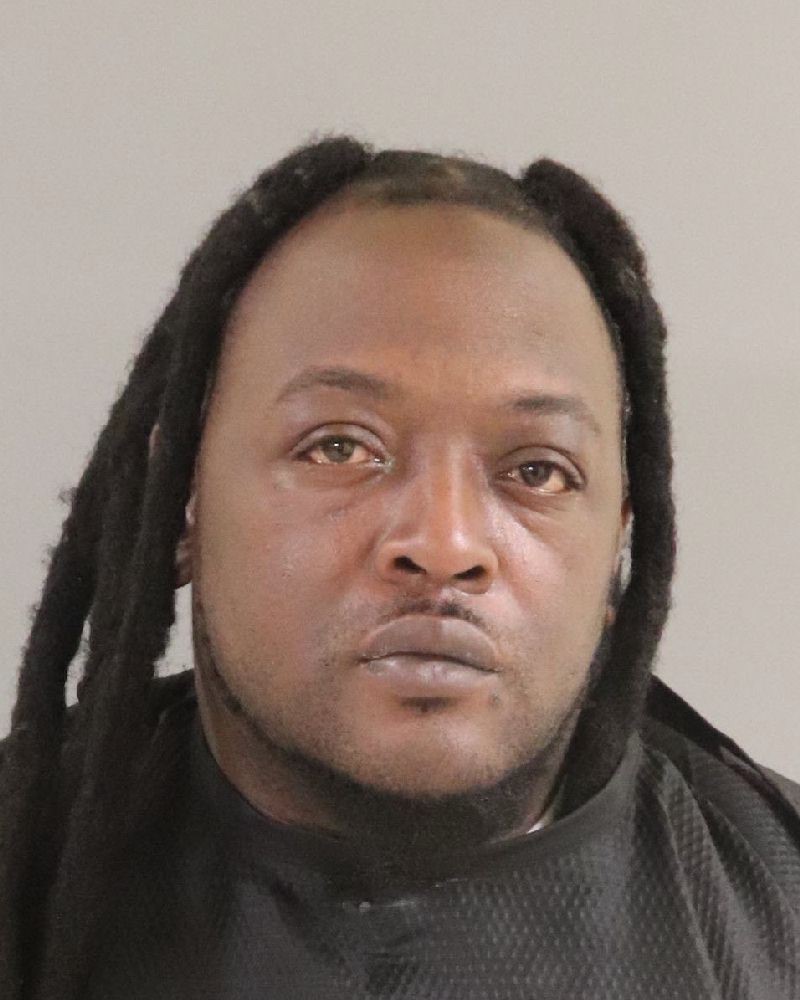 Sumter County officials investigators say during that search they discovered more than $3 thousand dollars that was located in different areas of the home. Johnson has been charged with possession with intent to distribute.