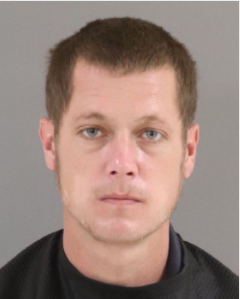 COLUMBIA, SC (WOLO)– The Sumter Police Department says a man has been linked to several storage unit break-ins since April.

Police say Edward Lee Bick III has been in jail since July 13 for break in charges. On Saturday, authorities say he was charged with three counts of possession of burglary tools and eight counts of third degree burglary-first offense. Investigators say Bick was identified as a suspect after a string of break-ins at storage units along Constitution Drive, Camden Highway and other parts of Sumter.

Authorities say clothing, jewelry and ammunition were reported missing from the units broken into. Police say the items stolen were valued at thousands of dollars.

The investigation is ongoing and police say more charges could follow.