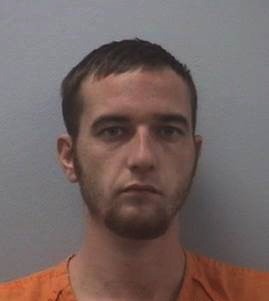 COLUMBIA, SC (WOLO)– The West Columbia Police Department says they arrested a man after he shot another someone on Mohawk Drive.

Police say they responded to the 900 block of Mohawk Drive for reports of an altercation at 12:26 p.m. Tuesday. Authorities say they determined that 35-year-old James Austin Parks shot Brandon Reese Baker. Police say Baker was taken to Prisma Health Richland for treatment.

According to police, Parks was arrested for attempted murder and possession of a firearm during the commission of a violent crime. Officials say he will be booked at the Lexington County Detention Center.